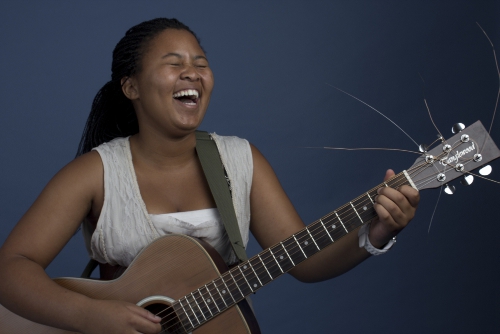 Paige Mac was conceived in August 2011, after KZN-raised Paige decided to pack up her life and move to Cape Town in search of adventure.

Having soon run out of money on her arrival to the Mother City, Paige decided to call up her (adoptive) cousin, Garry, whom she had never met. Within a few weeks the pair where jamming together in Garry’s garage and Paige Mac was born! Later, they invited drummer Giorgio Laporta in on their sessions to add that extra spice.

Paige Mac began capturing the attention of Cape Town audiences by playing gigs at ‘Obviously Armchair’, ‘Cape to Cuba’ and ‘Zula Bar’. They placed 2nd in the “Battle of the Bay” competition and have opened for Natasha Meister, Josie Field and the band ‘Son of 1000’.

Inspired by the likes of Adele, Amy Winehouse Nina Simone, Nat King Cole and Freshly Ground, Paige writes all the songs herself. Having first picked up a guitar at age 9, Paige has long been using pain, emotion and vulnerability to write deeply personal songs.

Paige Mac’s YouTube video of “Atrophy” came to the attention of Universal Music`s Benjy Mudie and in August 2012 Universal Music announced that they had signed Paige Mac to a long term global agreement with the company. Universal Music will be releasing a 4 song acoustic EP, followed by a full album.

“Universal Music is thrilled to have signed Paige Mac, she is unquestionably a world class artist whose voice and songs have global appeal” – Benjy Mudie

Paige Mac made their TV debut on SABC 3`s Top Billing, which they list as one of their favourite experiences so far. Other notable performances have been on the Expresso Morning Show, The Cosmopolitan Lingerie Show, at Grahamstown Arts Festival and on board the MS Amsterdam part of Holland America Cruise Lines 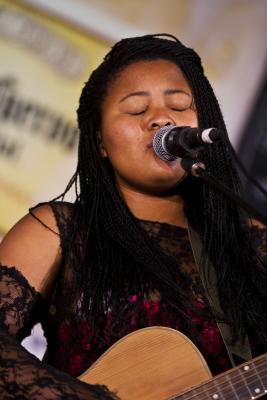 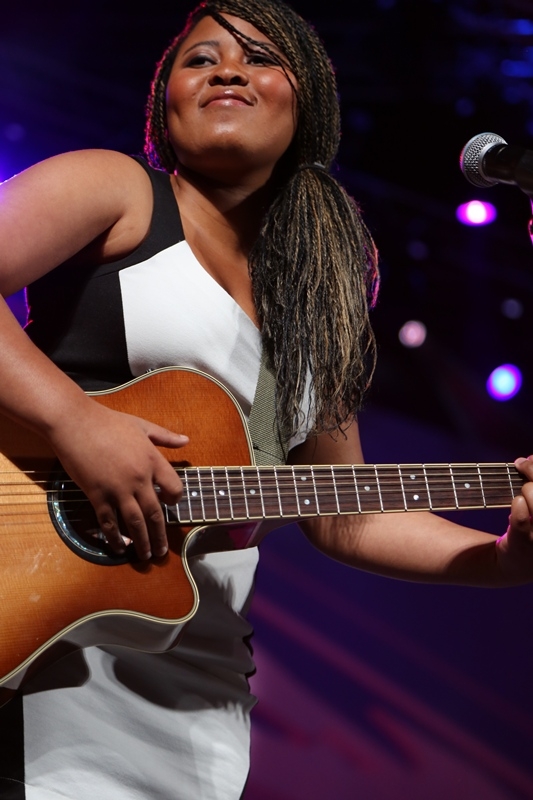 Paige Mac’s sound could be described as progressive acoustic soul with a folk rock edge. However they choose to describe it, one thing is for certain, it appeals to people with diverse range of music tastes.

With Paige Mac’s ability to cross cultural, racial and age boundaries, this band is going places!