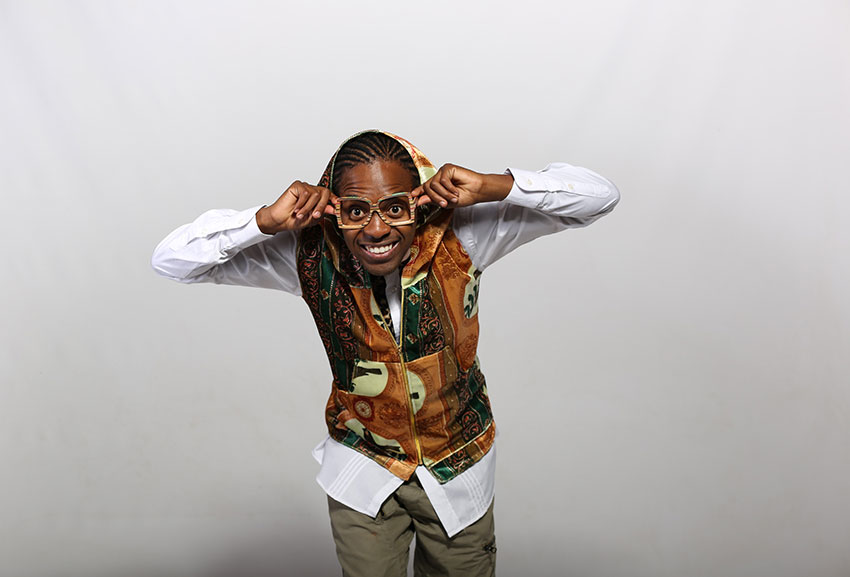 Xhosa rap extraordinaire, iFani, is a breath of fresh air to the South African Hip Hop industry. Highly talented both as an MC and a rapper, iFani’s entry into the market has been a chart topping one. With his unique look and lyrical ability, iFani made sure he would not go unnoticed and has had the public in awe since releasing his first single Ewe.

Born in Mthatha and raised in the Port Elizabeth locations of New Brighton and Motherwell, iFani today is known as the hilarious, witty, punchline-master and overall creative MC from the Eastern Cape.

iFani’s career path was not always music. As a University of Cape Town BSc (Hons) Computer Science & BSc (Computer Engineering) graduate, iFani started off in the corporate world where music was something he did on the side. From 2005 to 2009 iFani was an underground rapper who went from battles to cyphers to releasing mixtapes and heading to Hip Hop shows around the country.

It wasn’t until 2010 where iFani lost someone very close to his heart and within a short space of time found himself in hospital after a nasty car accident, that he decided to take a new route in life. He felt that life was too short not to be doing what he absolutely loved, music. 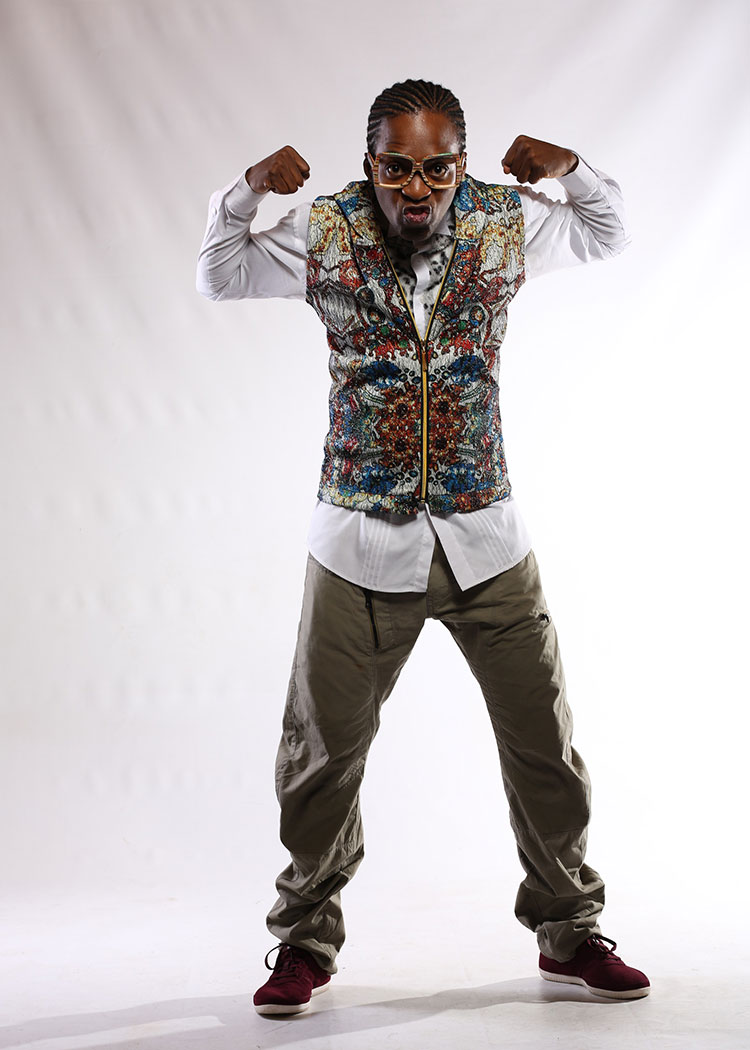 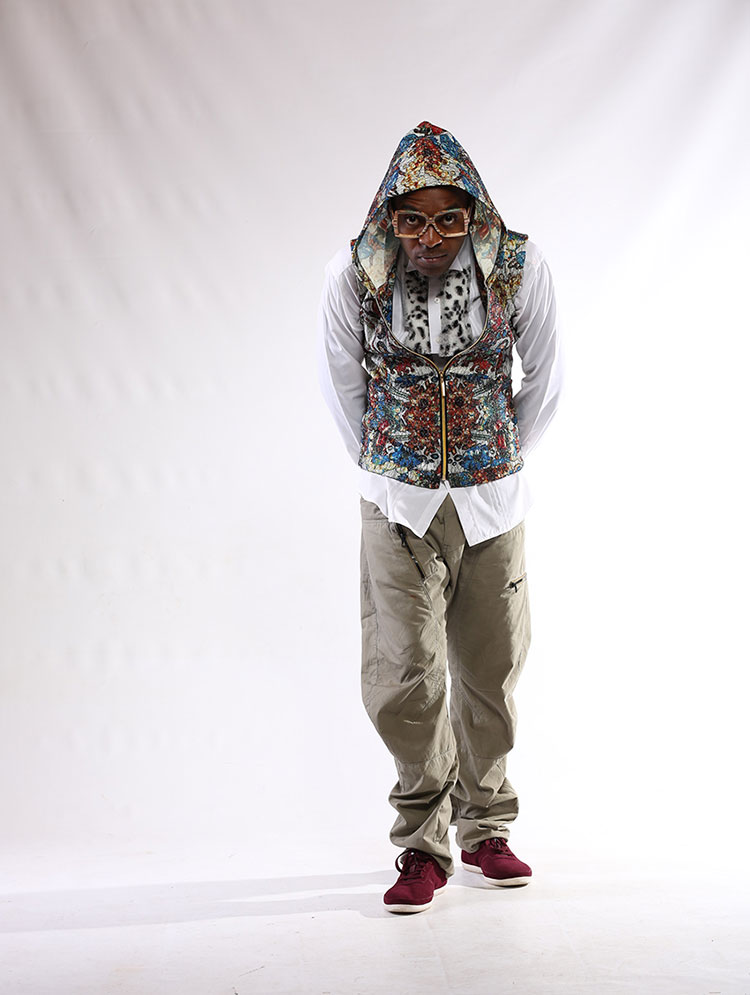 “I have gained knowledge through this campaign about how to make dreams come true. It takes a lot of hard work and belief in yourself even when no one else does. I also learnt a lot about myself while pursuing this dream. I set a high personal standard. I have learnt that the industry does not welcome change easily. I learnt that pushing boundaries is not easy and is met with resistance. I also learnt that my fans love and support my dreams coz they trust the music I make for them.”