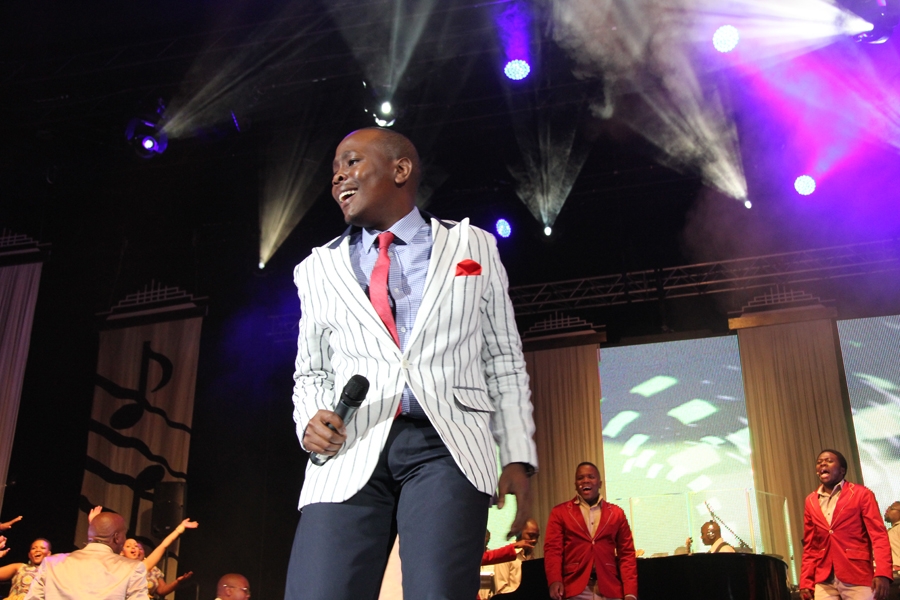 Born and bred in Umlazi, Khaya Mthethwa is a true Durbanite, whose passion for music stems from his strong upbringing and the guidance that he received from his religious parents, pastors’ Themba and Lulu Mthethwa.

Khaya the oldest of two, grew up in a household that instilled in him the true meaning of what being a ‘family’ is. Even though he has one biological brother, Mgqobi, Khaya’s cousins were his brothers and these are the very same people that he calls his ‘best friends’ today. They have helped him stay grounded and focused on his goal of leaving a mark in the music industry.

At first glance, one could mistake Khaya for being shy and reserved, but he is in fact a well-mannered extrovert who is somewhat crazy and an adrenaline-junkie who has bungee jumped on more than one occasion. This devoted Christian hasn’t allowed his devotion to God prevent him from enjoying the finer things in life. Like most warm-blooded males in South Africa, Khaya is a faithful Buccaneer (Orlando Pirates fan), who loves rugby and swimming. Khaya is also a movie-fan who enjoys suspense and thrillers and if he’s not watching movies he jamming to soul, R&B or Hip Hop.

Khaya’s musical journey started at the age of ten, when he started playing drums and a year later when he started singing in the school choir. His journey led to him becoming part of Joyous Celebration but Khaya was already an artist in his own right. Khaya Mthethwa has shared the stage with the likes of Mthunzi Namba, Israel USA, Thulani Shezi, Joyous Celebration, Ntokozo Mbambo to mention but a few.In 2001- 2003, Khaya decided to go for formal voice coaching, and attended these lessons religiously. Subsequently, he has performed on cruise liners, theatres, halls and almost everywhere where there is a microphone. And still his journey continues…

After matriculating, Khaya went on to study project management at Varsity College, but his love for music saw him enter and win one of the biggest talent shows to hit South Africa when he took home the Idols-crown in 2012. Khaya wowed audiences and soon had a huge following that resulted in him having the highest number of votes in the history of Idols 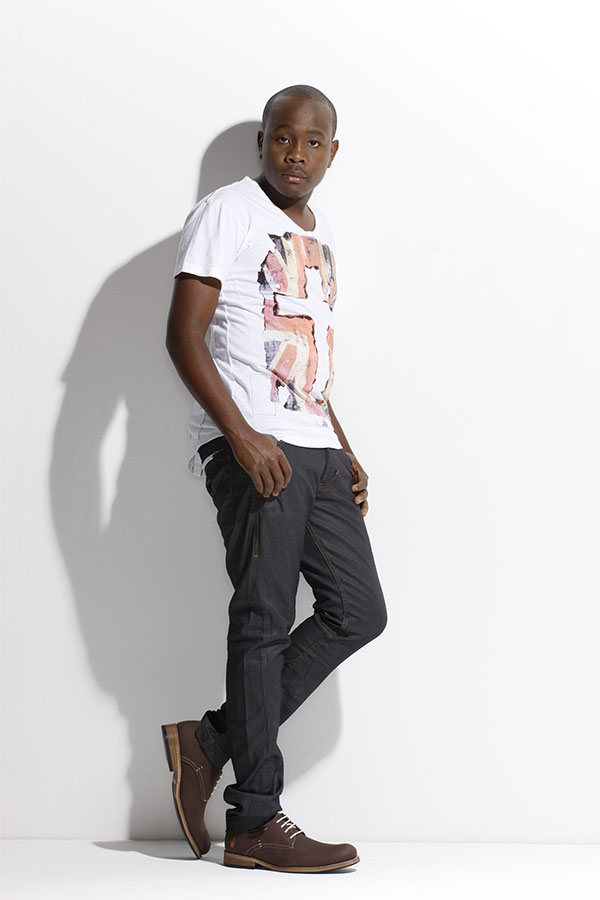 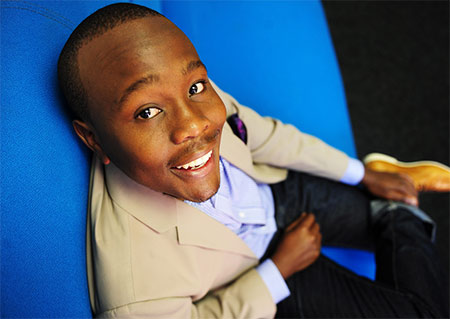 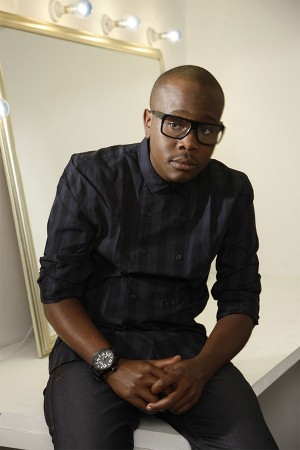 Just one year later Khaya’s hit ‘Move’ is on high rotation on all major radio stations. This super- talented artist took it one step higher when he recently walked away with the Best Newcomer award at the 12th Annual Metro FM Awards

Khaya’s talents spans further than just lyrical content, he is an all-rounder who can write, sing and deliver a killer-performance. Khaya is a self-taught percussionist, keyboard-player, guitarist, composer, worshiper and church music director. Unfortunately for all those hopefuls, Khaya is single and solely focussed on his music and growing his career at the moment. Music is Khaya’s calling and that is evident in the amount of effort that he puts into his work. His motto. ‘success is really opportunity meeting preparation’ further explains why he is never unprepared for anything he does.

So where to from here? Khaya would like to see himself releasing soundtracks for movies, and branching into the movie industry. Knowing Khaya and his tenacity this is about to become a reality real soon.