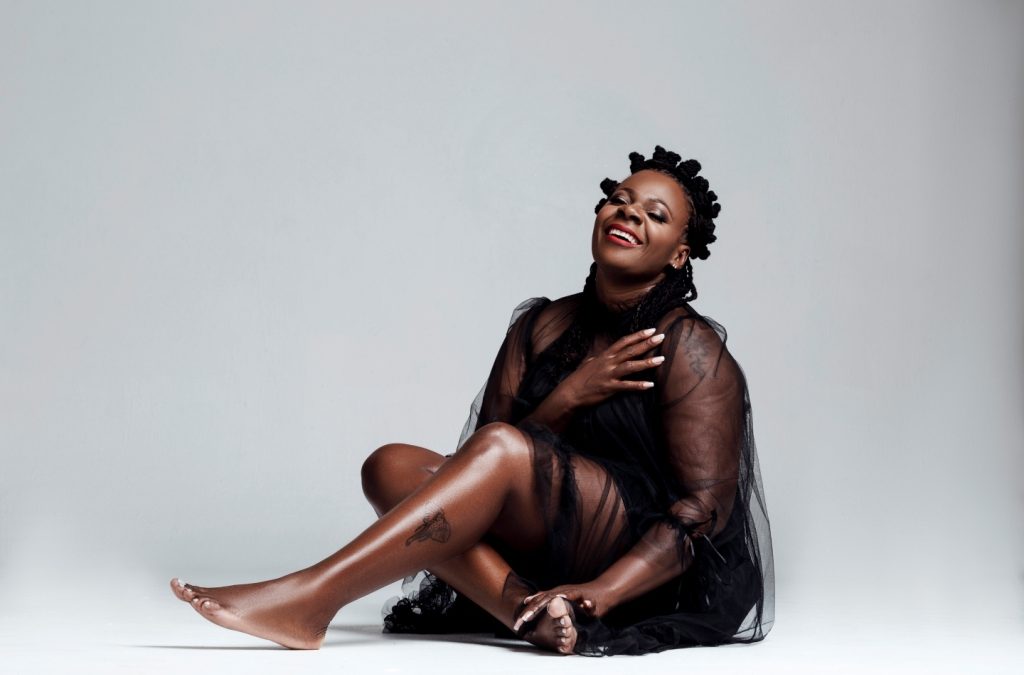 She has been dubbed “The Queen of Afro Jazz“.

Judith is an acclaimed prolific and versatile singer with multiple platinum status selling albums. Her angelic, soft, sultry and melodic voice has continued to dominate airwaves for over to two decades.

Judith continues to impress the world with her talent and versatility performing for thousands of fans around the world including her travels to sold out shows in Europe, the USA and the United Kingdom. Judith Sephuma is very well known for her multi-status selling jazz albums and her platinum-status selling gospel album The Experience Live in Concert.

Judith’s career has continued to rise and has attracted interest and acclaim from jazz , afro-soul and gospel music lovers all over the world since the release of her triple platinum-status selling debut album titled “A Cry, A smile, A Dance” released in 2001.

Judith has performed at all major jazz festivals in South Africa. She performed at the North Sea Jazz Festival in Cape Town in 2000 before her debut album was even released; and went to perform at the same festival in Holland in 2002 alongside Marcus Miller and Roy Hargrove to name a few just after the debut album release.

Other sentimental highlights include being invited by the guitar maestro Jimmy Dludlu to perform at Thabo Mbeki’s presidential inauguration in Pretoria. In that same year she also had the honour of meeting and performing for president Nelson Mandela. She sang a special song to Graca Machel and Madiba – the start of a friendship that continued for many years.

In 2012, Judith  travelled to Addis Ababa to perform for Heads of State. She is an ambassador of the One Campaign and has travelled to Washington DC, USA to perform for Heads of State in 2014. She is associated with the poverty is sexist campaign that continues to get her involved in making a difference in our society and all over the African continent.

Titled “One Word”, Judith’s jazz album was released in 2015. Described as a funky-Afro Jazz Album, it continues to receive great airplay and reviews all over the world. It is a crossover of what you know as Judith Sephuma; and what you are about to discover about this versatile and talented singer.

She has worked and shared stage with international artists like Bebe Winans, Oletta Adams, Jonathan Butter, Al Jarreau, Randy Crawford and Chaka Khan. Her collaboration with Michael Bolton singing an old classic “Over the Rainbow” and another with Kenny G on the triple platinum seller “A cry A smile A dance” qualifies her as one of the top singer and performers that South Africa has ever produced.

In 2017 she returned with a new a gospel album titled “My Worship Live”. Her passion for gospel did not begin in church as she grew up like many. It started as she was experiencing life challenges where she would find herself worshiping at a jazz concert. My Worship is a 17-track album recorded live at the SABC’s M1 Studios. This worship album includes songs titled “I lift up my hands“, “Empty Me” written by the internationally acclaimed Jamaican worshiper and songwriter, Chevelle Franklin. More tracks are also “You alone are Holy” and “Holy Spirit”.

Judith has always been a lover of traditional hymns and she could not record this new gospel album without recording any of them. Here she sings hymns in Setswana and isiZulu such as Ke se ke utloile, Jehova Moren’a rona and Ngino Jesu. It is definitely a warm sing along worship album and she has for the first time written a few songs on this gospel album such as “Everlasting God – (I believe)” and the title track “My Worship”. She has also worked with an old friend, international and Nigerian songwriter and producer Joel Wilson on “The gratitude song” 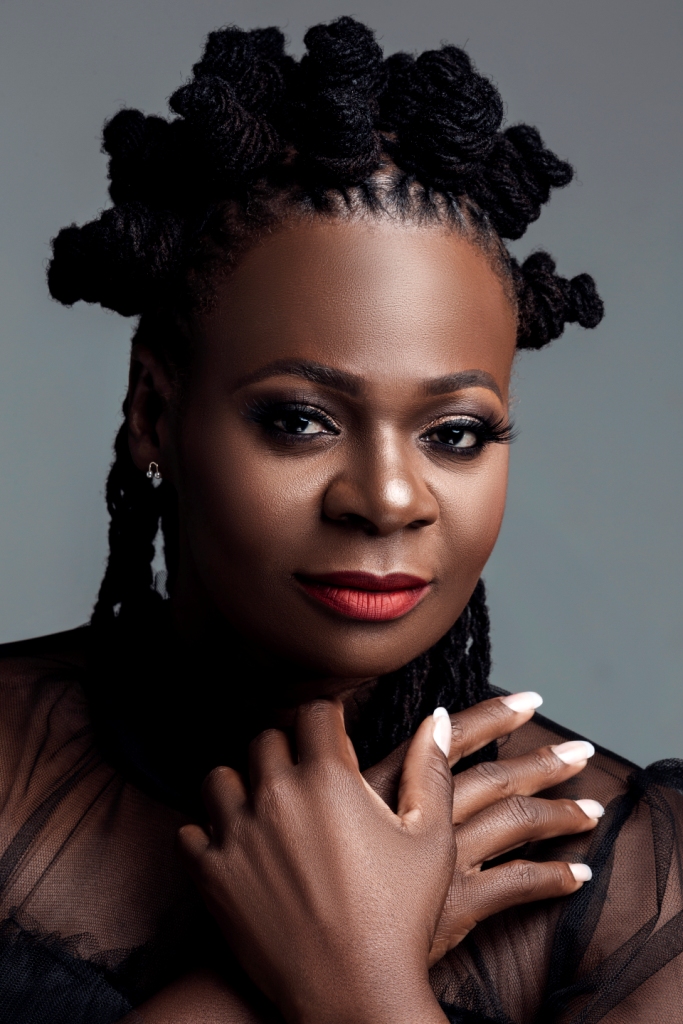 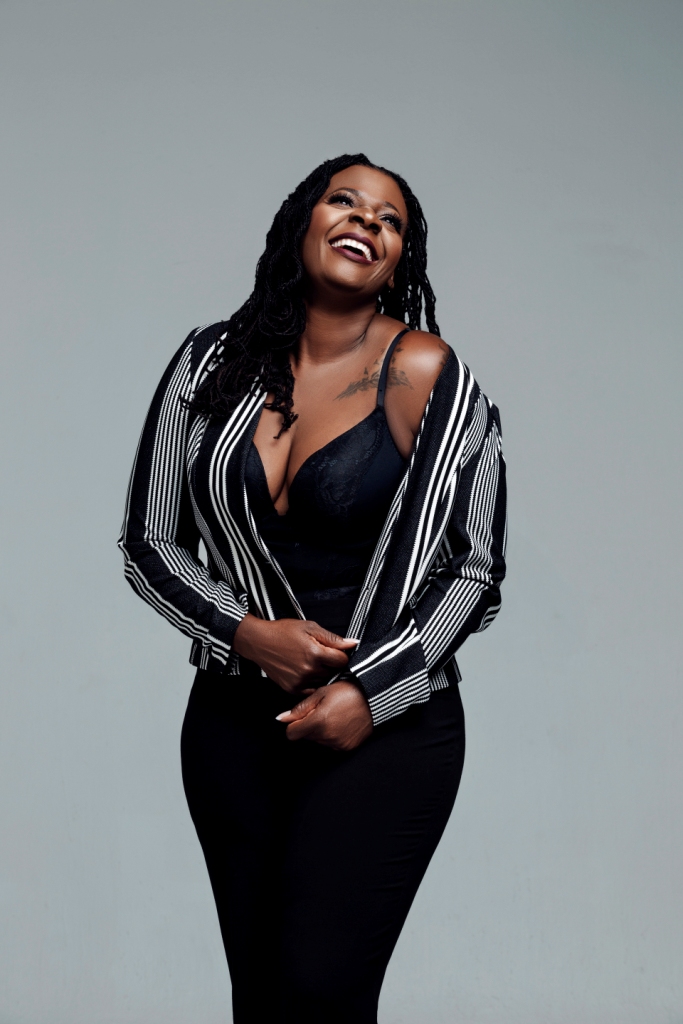 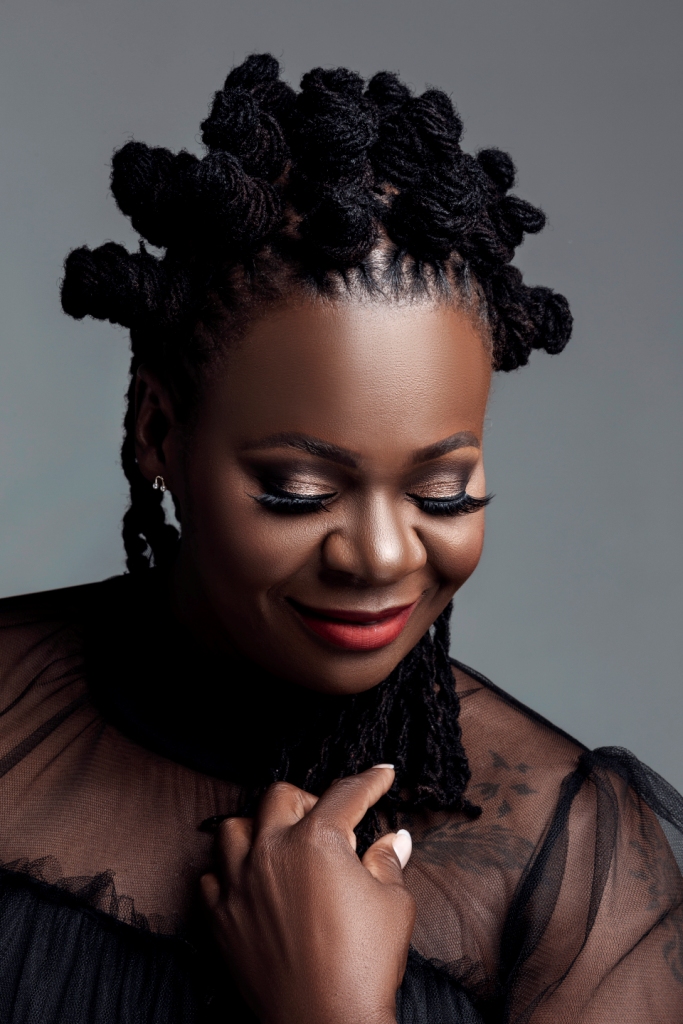 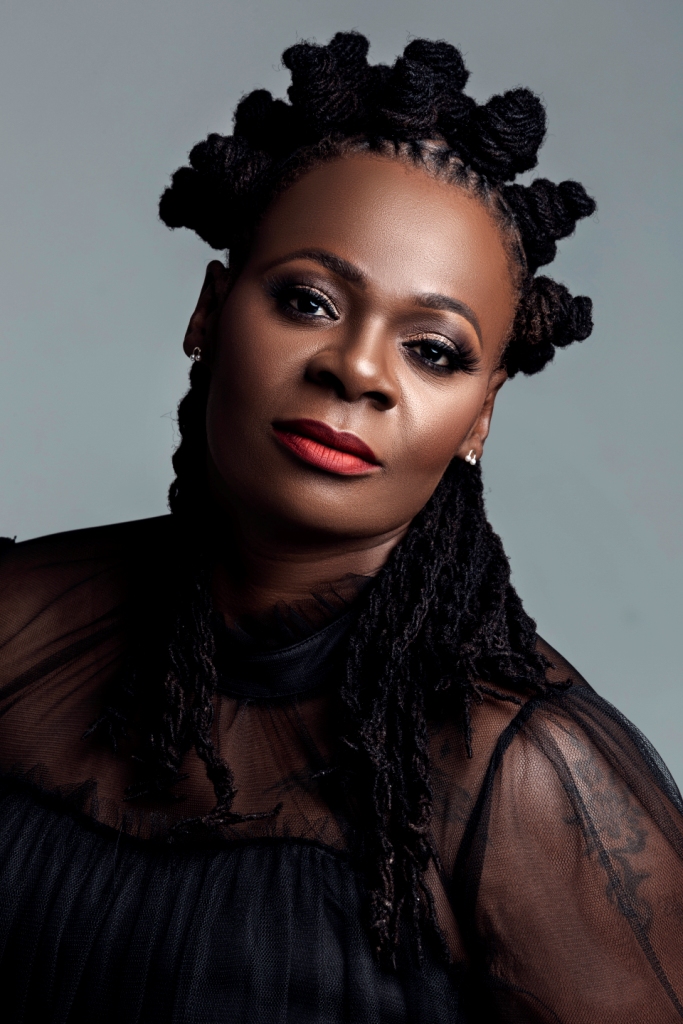 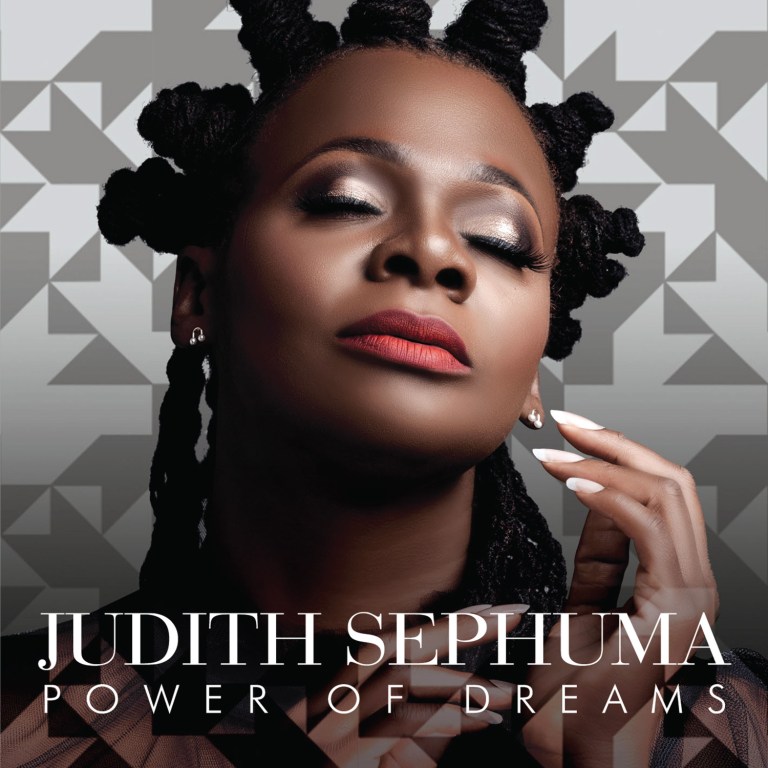 Following a two year journey of self- rediscovery, after the release of her seventh album in 2017, The Queen of Afro Jazz,Judith Sephuma, has come back to provoke thoughts and emotions through music with her latest Afro Jazz album titled “Power of Dreams”,   which was launched on 2 May 2019 at the Market Theatre.

The multi-award winning artist and an acclaimed prolific, versatile singer gave this album the time needed to produce a mesmeric and enchanting piece of artistry that would provide solace and a magical experience for her fans and music lovers alike, while they enter into her world through the Power of Dreams.

“Power of Dreams emanates from a fountain of inspiration by music, love and life itself. I missed my sound from a long time ago, and this propelled me to step away from my comfort zone, and allow myself to open my mind up to new ideas. To achieve this, I had to be in the best place mentally, emotionally, physically and spiritually. Once I got into that place the creative juices began to flow, and I knew it was time to package a beautiful album that would bare my soul, and allow for powerful connections. I wanted to write and produce my work for a change and I did it,” says Sephuma.

Power Of Dreams was recorded at Orange Peel Studios in Atlanta Georgia, USA also mixed and mastered in the USA by ACE Media Group Inc. Atlanta Georgia. It is produced by Sephuma herself, and US based Joseph Williams, who has worked with great artists and bands such as Prince, Bobby Brown , BBD and the Circle View, as well as being Sephuma’s musical director while in South Africa.

This album boasts tracks for every occasion, moment and emotion. It opens up with a Samba feel good happy song “Dance” inspired by the love Sephuma has for her friends that she describes as ‘great friends that I will not trade for anything and have been the same friends forever’. It is also remixed as a bonus track by Prince Bulo.

“Maropeng” is a medium tempo song that is about celebrating where we come from, and the importance of always remembering the beauty of home.

True to the inspiration behind this album, Sephuma says that the medium tempo slow song “A man like you” is about celebrating love. “On this track I got all kinds of artistic, I added a dash of Italian, some Spanish, and my favourite language, Sepedi. Here I am celebrating the beauty of love. That’s all.”

In perfecting this masterpiece, Sephuma worked with some of the great giants in the music industry.

“I had the pleasure of working with the most amazing musicians, Joel Powel who is my co-writer, Clarence “TLee” Hill on Keys who is also my co-writer, a member of 4 Koners; amazing guitarist, Tomi Martin, who has worked with Toni Braxton and Michael Jackson, TLC and Madonna; Mark Strowbridge a grammy-nominated guitarist. In remembering the importance of home, and adding that home touch, our very own phenomenal Percussionist – Tlale Makhene – also played on this album,” says Sephuma.

“Power of Dreams will not only appeal to jazz aficionados but to all music lovers out there,” concludes Sephuma.

Power of dreams is available on digital stores worldwide