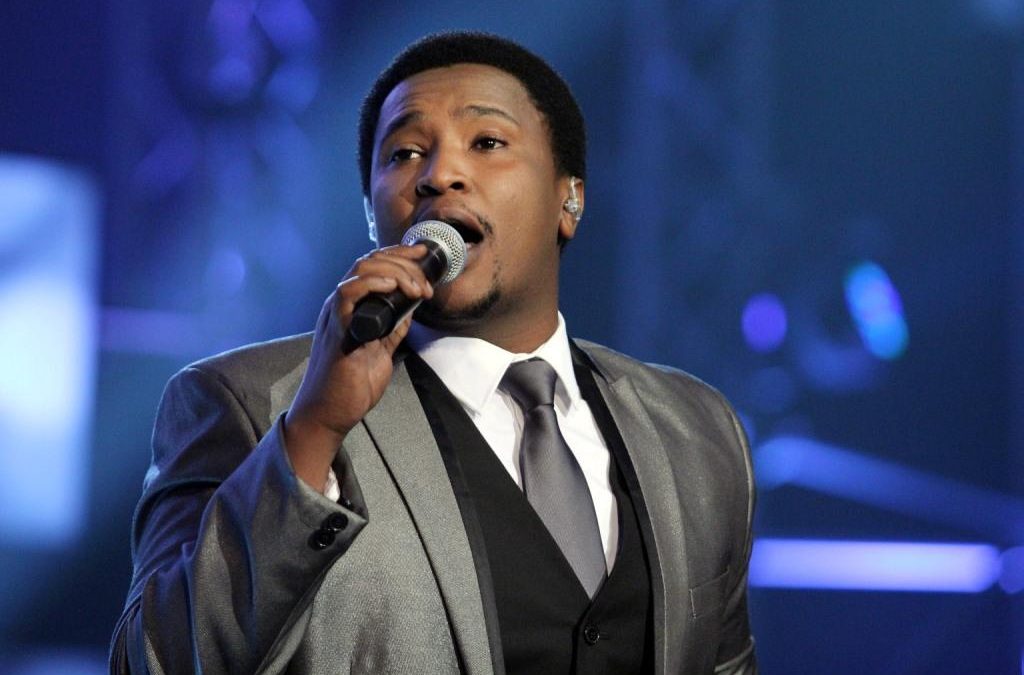 Musa originally hails from Witbank on the Mpumalanga “platteland. “I studied some music and worked in my dad’s construction business for a while, and after that it’s just been music all my life,” he says. “I entered Idols for the experience – all I’ve known was gigging and I wanted to see ‘how the other half lives’!”

For his Top10 “Cheese” performance, Musa gave the crowd some of Marvin Gaye’s “Sexual Healing”, which he thought on the cheesy scale was “like blue cheese”. Gareth mimed having to revive Unathi, who was overwhelmed by the performance … “Actions speak louder than words,” Unathi admitted, “and the way you’re making a grown woman sweat from that performance …” “I think it’s time we called a doctor,” said Randall. “It’s getting hot in here!”

Musa moved to Johannesburg to pursue his music career and maintains that it was the best decision he could have made. Originally performing at corporate gigs and restaurants, he entered Idols in the hope that he would “get his name out there”, “I did it for the sake of my career and my dream.”

What does Musa have in mind?
He plans to compose his own music, hoping to work closely with other artists such as HHP, The Muffinz and The Soil. He has set the goals of releasing an album and pursuing a career in radio 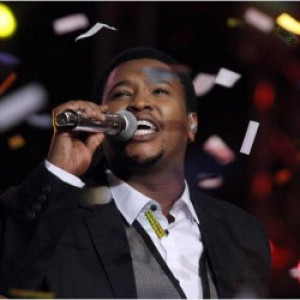