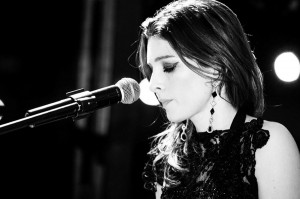 She released her debut single at seventeen entitled, ‘It Don’t Matter.’ It became in instant hit and reached no.3 on the 5FM top 40

Louise released her first album, ‘Mirrors and Windows’ which delivered another top 10 hit, ‘Fallen for you.’

After school Louise continued with her music as well as attending Cape Town University and received an Honours degree in Philosophy, Politics and Economics.

Louise was then free to travel abroad and investigate different genres of music.

She released the EP ‘Looking Around’, which explored her fascination with dance music and club life. Her music caught the attention of legendary deep house producer, Kenny Hawkes, who worked with her on the track, ‘Play the Game’ which went to no. 1 in Europe and received much critical acclaim.

Due to the success of ‘Play the Game’, Sony UK licensed Louise’s song, ‘I’d Say Yes’ which went to no. 1 in South Africa and is still a firm favourite on the dance scene worldwide.

For her 2nd full-length studio album [‘Silent Scream’], Louise worked with the well-established British production duo, ‘Tin Tin Out’ . Sony music SA signed Louise and released her first single, ‘Empty Fantasy’ which went straight to no.1 on national radio. Sony released two more singles from the album, both of which were hugely popular on radio [‘Impossible Love’ and ‘Harder than I thought’] Louise was nominated for a SAMA under the category of ‘Best Adult Contemporary Album.’

In 2007 Louise joined forces with Theo Crous [of Springbok Nudegirls fame] to produce her next studio album with Sony [‘Saved By The Moonlight.’] The first single, ‘Home’ dominated the airways yet again and gave Louise her 9th top ten hit on radio. She was nominated for two SAMA’s: ‘Best Female’ and ‘Best Adult Contemporary album.’ ‘Saved By the Moonlight’ spurned two further highly successful singles, ‘The Only Thing’ and ‘Didn’t mean to call. At the 2009 SAMA’s ‘Didn’t mean to call’ was nominated for ‘Record of the Year’ – this is a category voted for by the general public.

In 2008 Louise produced, directed and starred in the ‘Home Tour Live’ show. She performed to sold-out venues nationwide during October and received rave reviews. Her final show was recorded live and released April ’09 in conjunction with a follow up tour. It turned out to be a great year for Louise, as she went on to win a Style Award for most Stylish entertainer of 2008 and was nominated for two SAMA’s, Best Female Artist and Best adult Contemporary Album for ‘Home Tour Live.’ 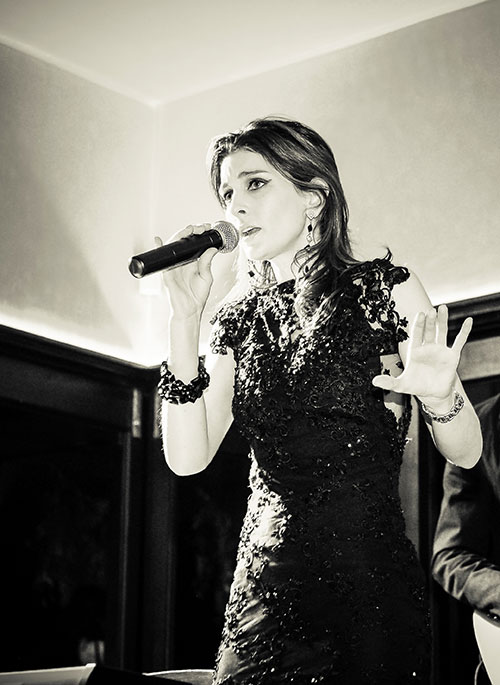 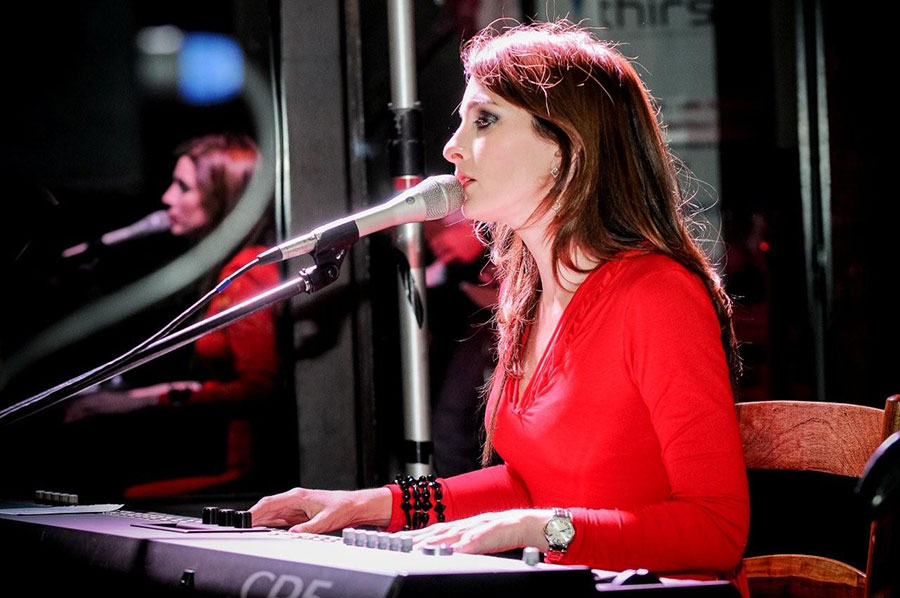 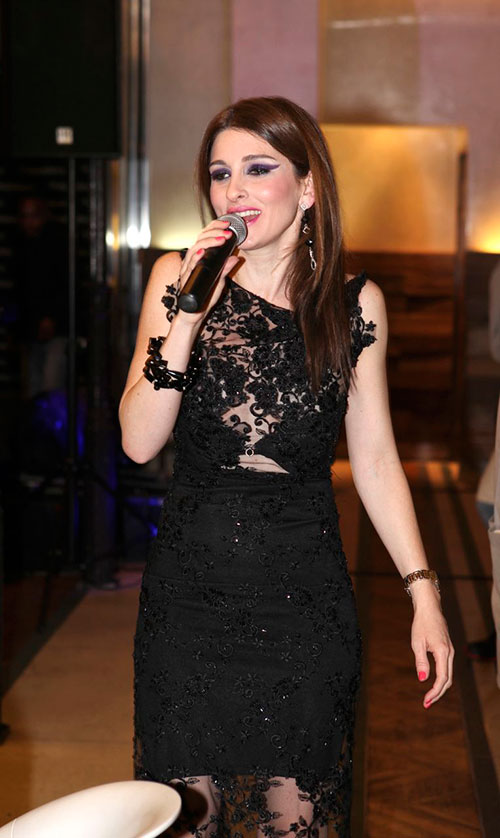 2010 was all about her latest album ‘Look To The Edge.’ Her first single Warrior reached no.1 on the Highveld Nokia Top 40 and KFM, as well as many other stations across the country. The music video was added to the MTV Europe play list. She performed at the Sama’s with the Parlotones and as well as co-hosted 5 Top billing shows.

She finished up 2011 by releasing a track with dance duo, Pascal & Pearce. The song, entitled, ‘Days Go By’ reached the no. 5 spot on national radio.

Louise Carver is currently working on her 5th studio album and has once again changed musical direction. The new sound is a tension between live instrumentation and electronic grooves and will be released in the third quarter of 2012. The 1st single, entitled ‘How You Gonna Do It’ has just been released and is currently playlisted on radio stations across the country