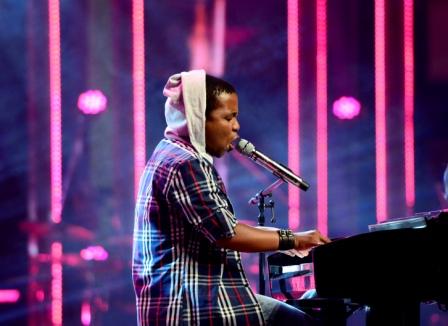 Most South Africans deeply were touched by the inspiring life story of the 29-year-old Vincent Bones during the audition phase of Idols South Africa season 10.

Vincent Bones became a street child in Sunnyside, Pretoria at the tender age of of 12 having left Eldorado Park on a train after his mom and uncle passed away.

A stint in Boys Town turned his life around and allowed him to attend the National School of the Arts (NSA) in Johannesburg to pursue his passion for music (not only does he have an incredible singing voice but he can play piano, bass guitar, drums and saxophone !) and finish his schooling.

When he entered Idols South Africa he was working at Eagle Christian Centre as a Church Worship Band Leader. He lived in Pietermaritzburg with his wife and their baby boy, they now live in Johannesburg.

Since winning the coveted title, Vincent has had very little time to relax and enjoy the glory. His life has become a whirlwind of rehearsals, recordings, performances, interviews and writing. 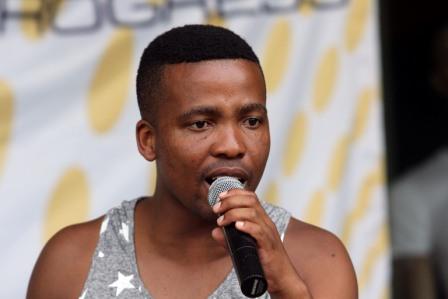 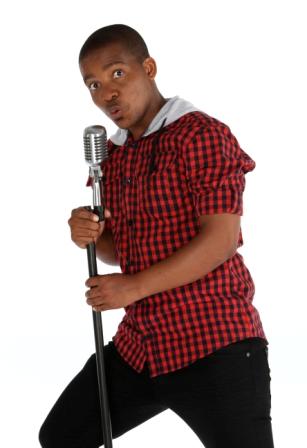 Vincent released his debut album “Shaded Soul” within 1 year of his victory. The album, which included collaborations with artistes such as Trezor, Kwesta, Reason, Ziyon, Jaziel Brothers, RJ Benjamin was well received and has garnered a number of nominations in some of the most sought after awards competitions in South Africa.

Vincent Bones has performed across the length and breadth of South Africa at both corporate and public events, his easy going, humble manner and obvious passion on stage make him a firm favourite amongst all audiences.

Vincent describes his musical style as “old-school RnB, retro-soul … I love the old stuff, like Teddy Pendergrass,” he says. “So even if I don’t know the song, I get the meaning behind it and interpret it my own way.”