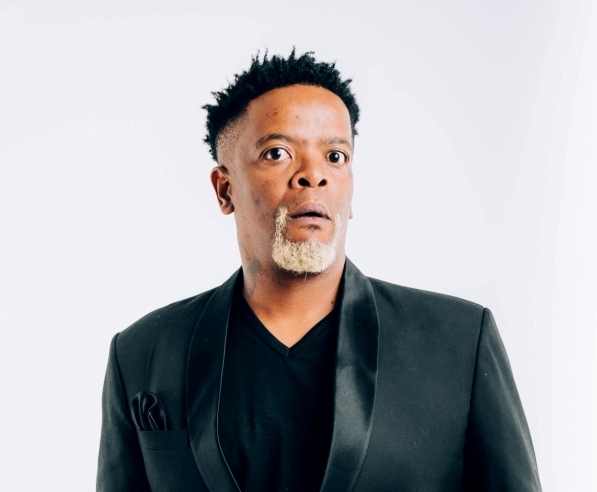 He hosted Mzansi Magic‘s “Headline“, where he also enjoyed the roles of head writer, presenter and voice-over artist. This glamorous magazine show brings viewers closer to celebrities in South Africa.

Trevor has voice over experience on ETV‘s animated series, Jozi Zoo, can be heard doing skits on 5fm as The black guy at a braai and enjoyed success staring on his TV skit show for the Vodacom Super 14 rugby season as Offside Vilakazi on “The desk with Offside Vilakazi” and was seen weekly on SABC 1 celebrity entertainment show “The Real Goboza“.

While outspoken and sometimes controversial at Comedy Clubs, Trevor’s tailored Standup Comedy corporate set and loveable MC persona, allows him to entertain executives, management and all levels of their staff alike without offence, proving that he has the ability to adapt rapidly and appropriately for diverse audiences.

His underlying charm offsets his assertive energy on stage, as he brings to the fore some politically uncomfortable issues and delivers them with hilarity.  He is a firm favourite at corporate events and some of his highlights include corporate he co-hosted  multi-day conference for Nando’s with John Vlismas, an internal launch and roadshow for McDonalds . The FNB “Life Start Campus Road show” which  travelled to tertiary campuses nationwide.

He has had people laughing at several major comedy events in the country, including performing at Kings & Queens of Comedy, Oppikoppi, Rocking the Daisies, Kingsize Comedy Jams, Blacks Only, Laugh out Loud, Arts Alive comedy festival and many, many more.

To book Trevor contact About Entertainment right away with your brief, for availability and fees 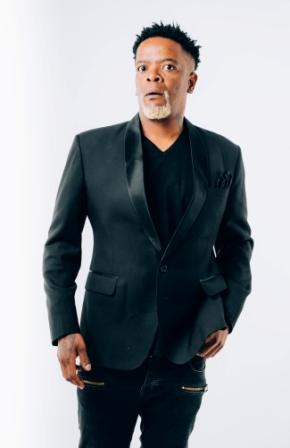 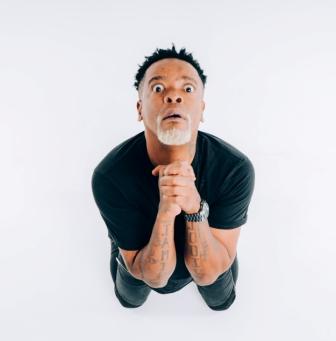 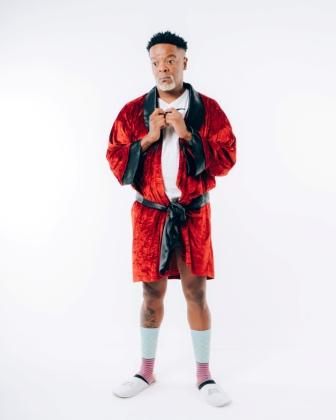