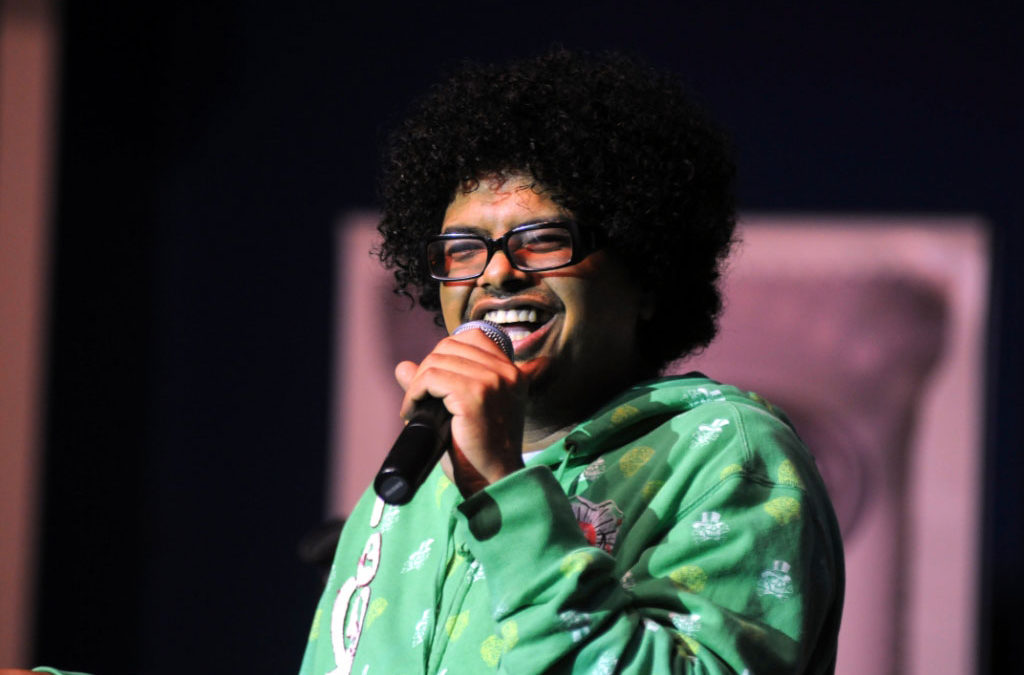 Rasdien’s absurd yet thought-provoking stand-up comedy show tackles the touchy subject of evolution and how natural selection has blessed many of the figures that loom over South African life.

Topics under scrutiny range from the devil and Charles Darwin to Julius Malema and Steven Hawking in a show that will make you laugh until tears are rolling down your face.

Joey Rasdien is the face of a new generation of South African comedy. He is instantly recognisable thanks to his appearances in movies such as Running Riot, Bunny Chow, Vaatjie Sien Sy Gat, Dollars and White Pipes, as well as the recently released Outrageous and has just completed shooting Blitz Patrollie and   “Material” with Riaad Moosa. 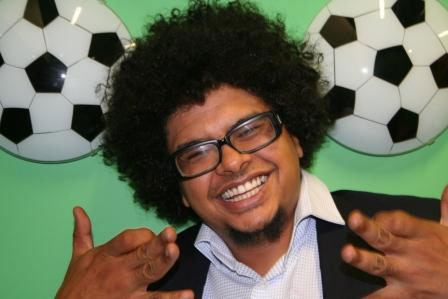 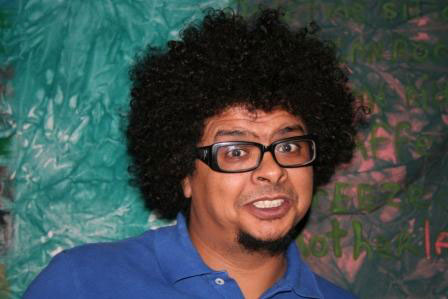 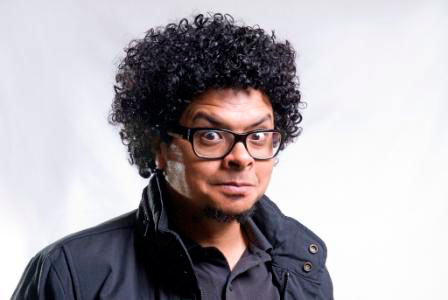 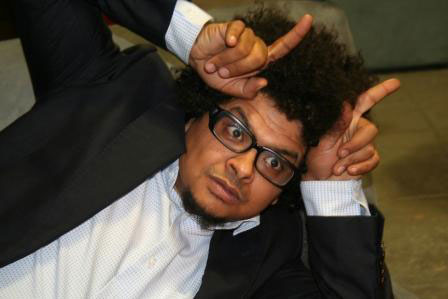 Joey has also just completed shooting his own sitcom due for transmission in October 2010 on SABC 2. In addition, Rasdien has performed in many major comedy festivals in South Africa and is a regular on the comedy circuit at the country’s leading venues. He headlined the most recent Blacks Only Comedy, which played to a capacity crowd of 4,000 people, and he has become a regular performer at the popular Heavyweight Comedy Jams. He also recently starred in the popular Last Laugh at The Lyric and The Pure Monate Show on SABC 1. Joey has also performed at the prestigious comedy venue Yuk Yuks in Toronto

His experience in the financial industry is an advantage when relating to a corporate audience which makes him a sought after Facilitator / entertainer at conferences.

This versatile performer was also a regular on the Club Comedy circuit, where he’s performed to sell out audiences at incl.;
Cool Runnings in Melville and The Blues Room in Sandton, Carnival City, Joe Parkers.

On the small screen, his appearances include a performance on
“Comedy Showcase”,
Sketches on “Jerry Springer’s Saturday Night”, appearances in
“The Phat Joe Show”,
“Leriekeraai”, “Pap Idols”,
“Spek Skieters” and a lead role in a
“Quickies” Production.
Joey also performed rap in 4 music video recordings for the Department of Health for their AIDS campaign, Khomanani.
He also presented the popular live interactive game show, Play TV on SABC 3.
scriptwriter and performer on the hit comedy sketch show, “The Pure Monate Show” on SABC 1
host of his own game show, Go For It, on SABC 2.
Laugh Out Loud, a prank show screened on M-net.
Joey is a regular on Kyknet & various SABC 1, 2 & 3 shows.