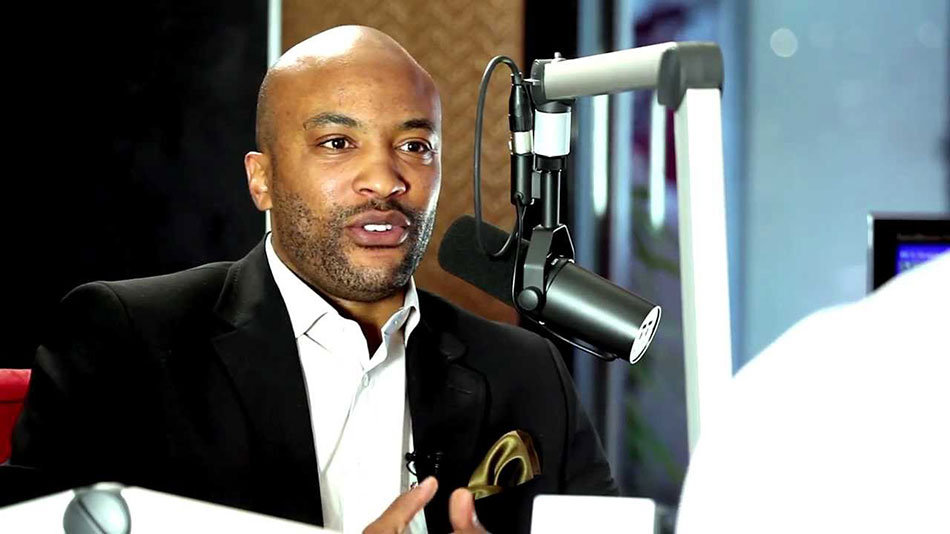 Pepsi Pokane made his TV debut at the tender age of 14 – and today he’s probably as comfortable in front of the cameras as any other man would be in his living room. He’s no stranger to boardrooms either and is also an actor, director and MC.

Currently Managing Director of a multimedia company that produces a variety of TV content, he once enrolled to study international business at Howard University in Washington after he finished high school.
“I wanted to be in business, like my mother, but at Howard I found myself drawn to media studies,” he says. He dropped out of university in his third year and, on his return to SA in 2002, took up a job as a continuity presenter with the SABC. But he believes that his studies gave him a foundation of business principles and practices. To date, his companies have created a number of shows, including SABC3’s Zooming in on Men.  DStv’s Urban Massive and SABC2’s Zwahashu. Says Pokane: “Some of the highlights of my career include launching our first show, SABC2’s Afro Cafe, which I presented, and launching SA’s second 24-hour gospel channel “Top Gospel”, which aired on Top TV.’

Pepsi Pokane has enjoyed various brand endorsement agreements with numerous local and international companies, who have recognised him as a serious force to be dealt with in South Africa’s media and entertainment industry, as a personality, thought leader and media owner

Youth Day Celebrations and many more…. 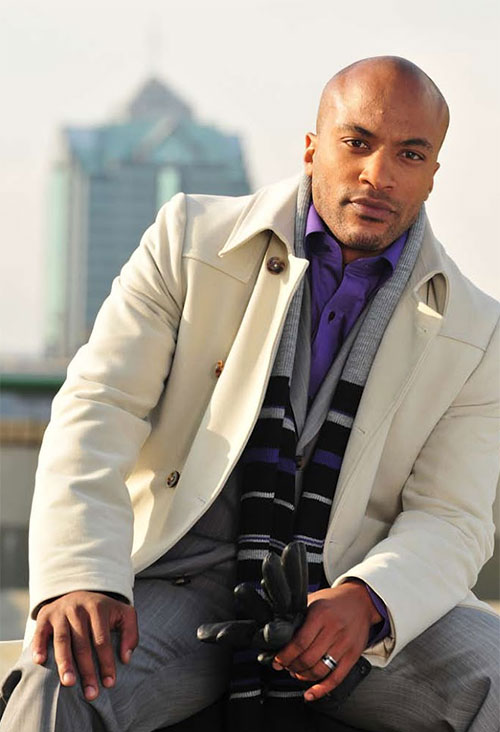 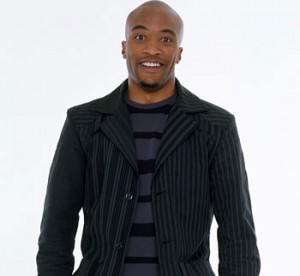 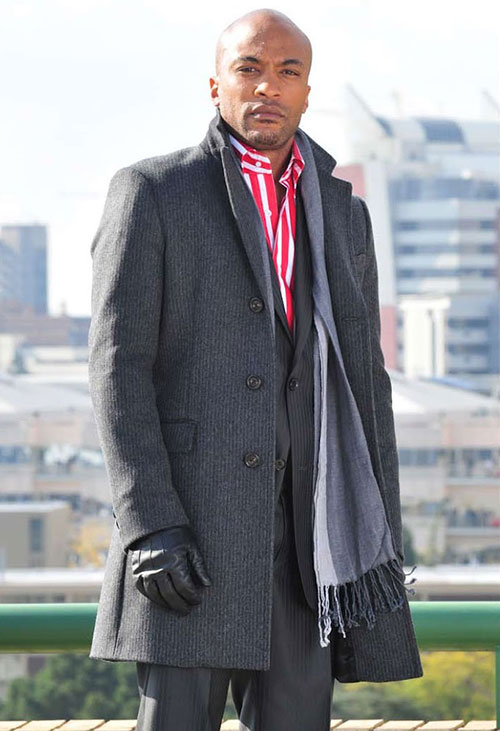