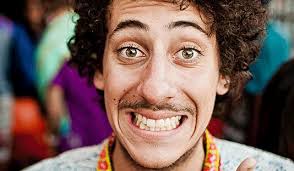 Schalk Bezuidenhout had been building his career on the comedy club circuit when he got his big break being chosen to be the Supporting Act on Trevor Noah‘s Nation Wild Tour, he was featured on Comedy Central as a Support Act for Barry Hilton, he is a SA Comics Choice Nominee and Winner and he is fast becoming one of South Africa’s most sought after comedians.

Schalk Bezuidenhout was born in the very Afrikaans suburb of Kempton Park in Johannesburg. He grew up in a very Afrikaans family, in a very conservative way. He went to an Afrikaans pre-primary, primary, and high school. The traditional Afrikaans way of living was a good life. Your mother’s breast milk would be brannewyn en coke, you would walk kaalvoet toe school, and you’d hide your lunch money when a black man walked past. But by the age of 10, life started to become more and more difficult for poor old Schalkie.

His family and friends stood back as they watched Schalk evolve from an Afrikaans conservative caterpillar into a beautiful dramaqueen butterfly, complete with a moustache and furry afro. At first it was just doing cartwheels on the rugby field, and later more eccentric things like making friends with the neighbour’s daughter… who was black! It was thus obvious to Schalk’s parents that he would study drama, and to help numb the pain they sent him away to study at the University of Cape Town.

While studying in Cape Town Schalk slowly began to realise that there was so much more to life than boerewors and rugby. He quickly became conscious of the fact that he could still be a proud Afrikaans boy, whilst wearing skinny jeans. 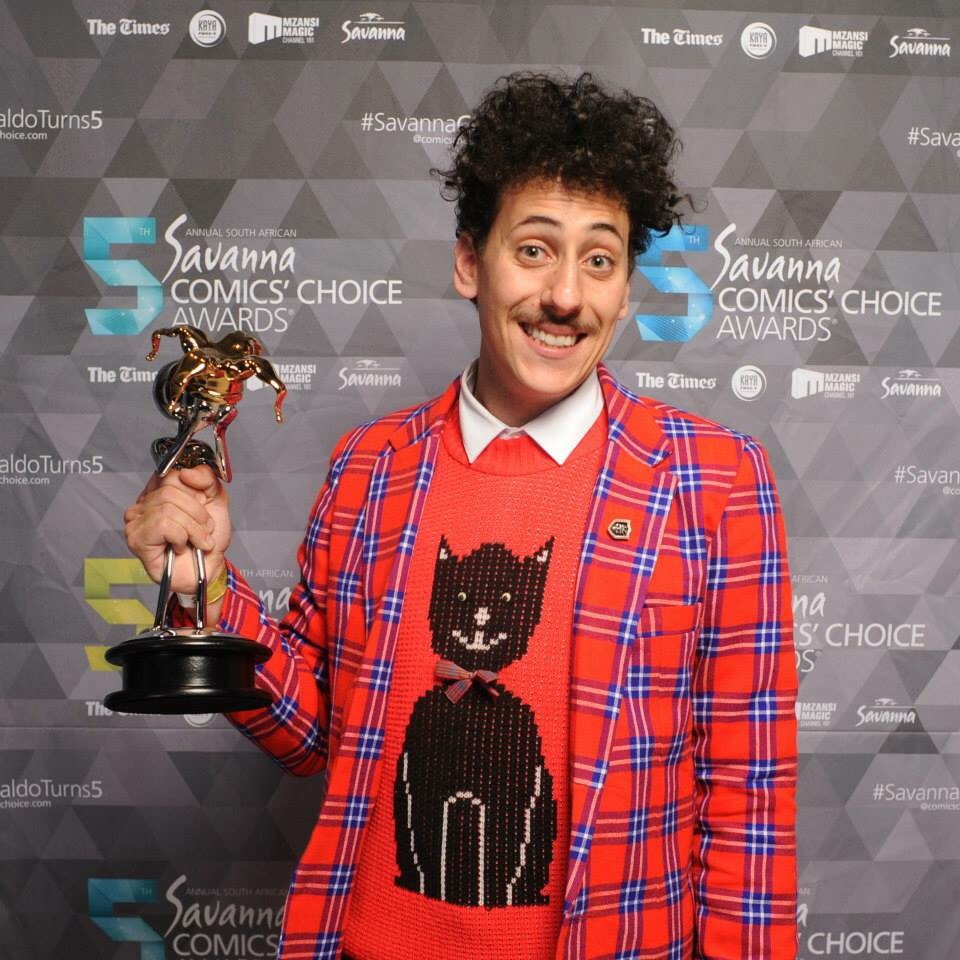 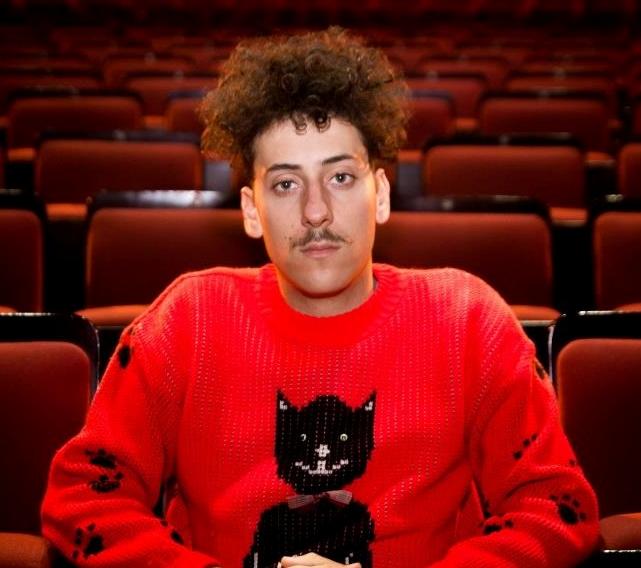 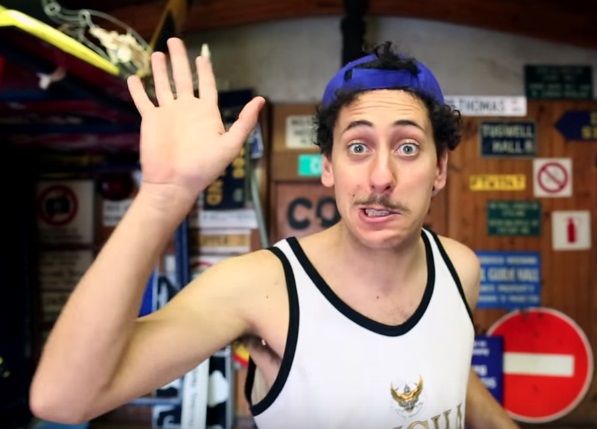 Schalk did not make it into the Theatre and Performance course at UCT and was forced to do a general BA with drama as a major. During this ‘gap year’ of this, all he had was a witty brain and a dream, so he did what any person in his situation would do. That’s right, he went into comedy, in April 2011.

Schalk is not afraid to say it like it is and talks about how he perceives things through his De la Rey spectacles. On stage he is fun and energetic and appeals to people of all kinds and colours (and yes, even black people. As a matter of fact, especially black people!).

Schalk Bezuidenhout has come a far way in the short amount of time that he has been doing comedy. He has had the privilege to perform at some great venues, alongside some even greater comedians

On stage Schalk is fun and energetic and appeals to people of all kinds and colours.