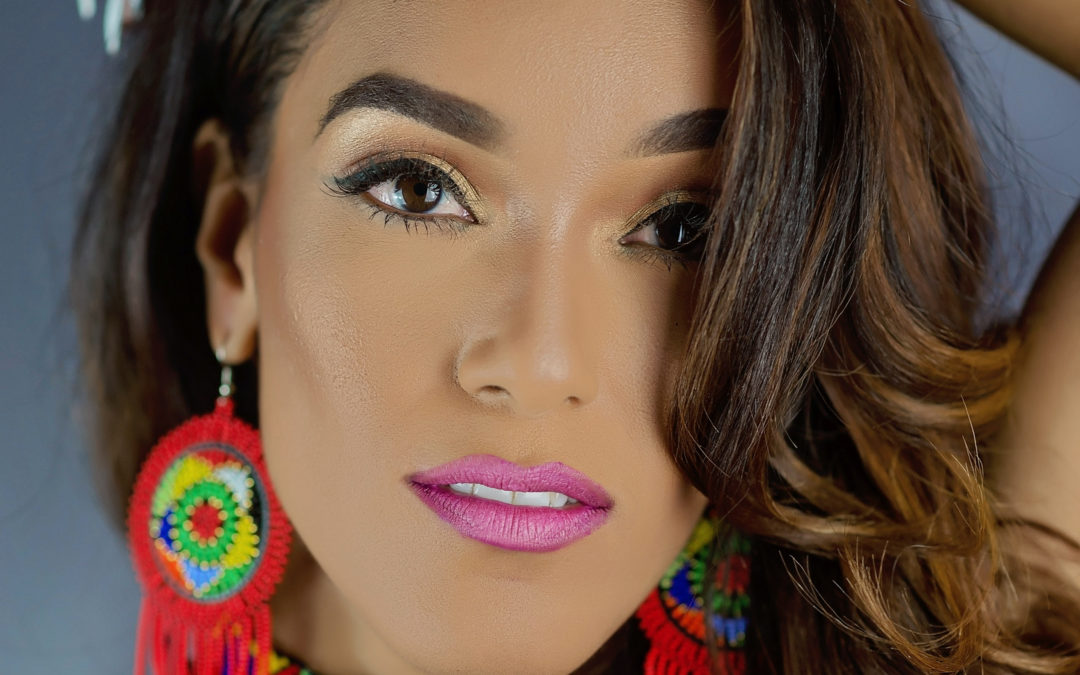 As music and life continue to evolve and grow, so too does South African singing sensation LeAnne Dlamini, and it is clear that this multi-talented artist has no intention of slowing down any time soon.

Despite her success, LeAnne is one of the most accessible artist’s engaging over 100 000 social media followers on Facebook, Instagram, Twitter and Snapchat. LeAnne has solidified her reputation as a key entrepreneur in South Africa. Her #EndGirlHate movement has drawn women from all walks of life to her, making her a noted thought leader in empowering women. She has collaborated with top designers to release her own line of clothing and #EndGirlHate product range. The brand, “LeAnne” is unstoppable and yet it is music, her first love, which remains her driving force.

Upon the release of her first album, Simply Luvlee, LeAnne already made her mark on the music scene winning the Metro FM title of Female RnB Artist of the Year. Her award winning track “Got Me Going Crazy” got her exponentially growing army of fans ‘going crazy’ 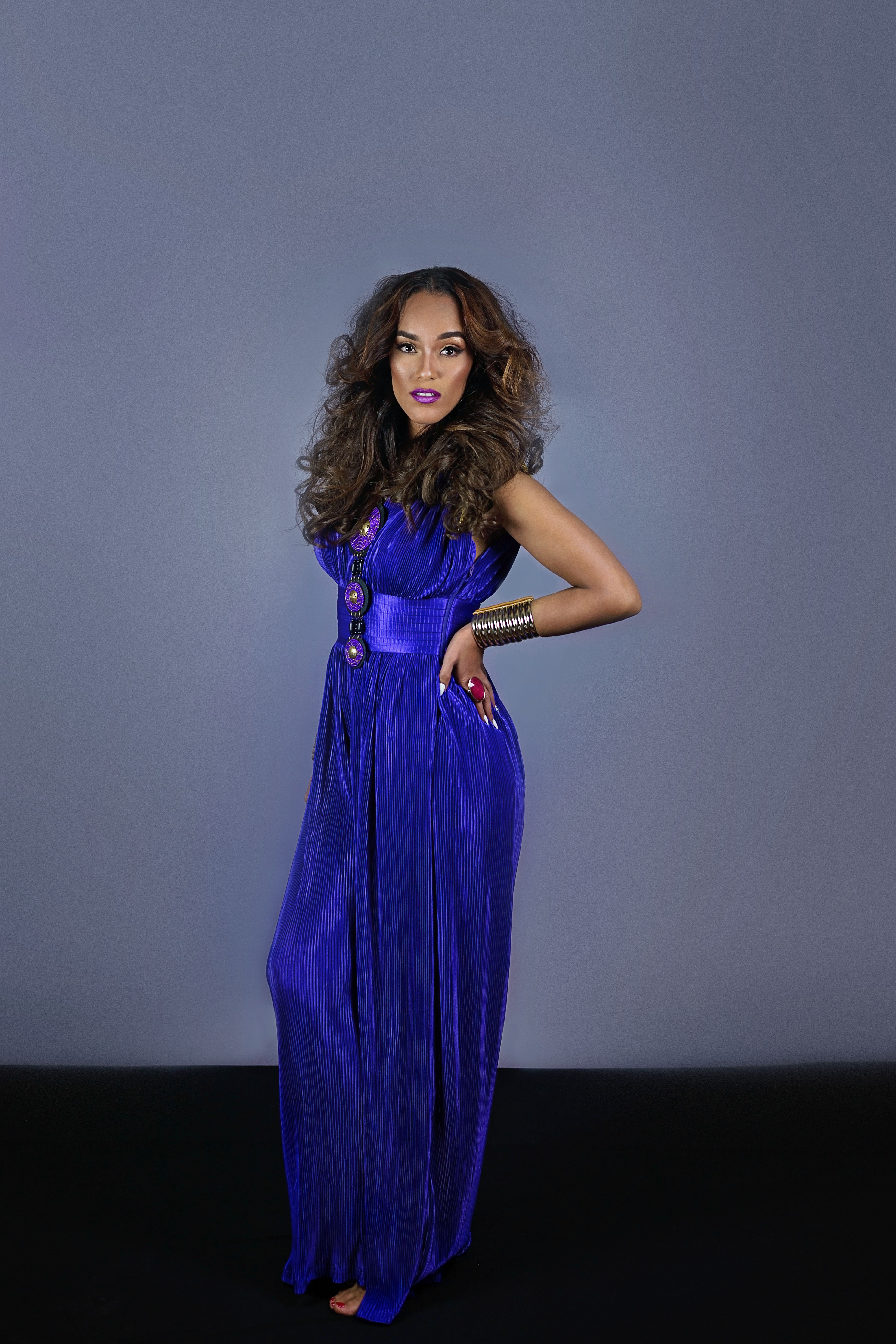 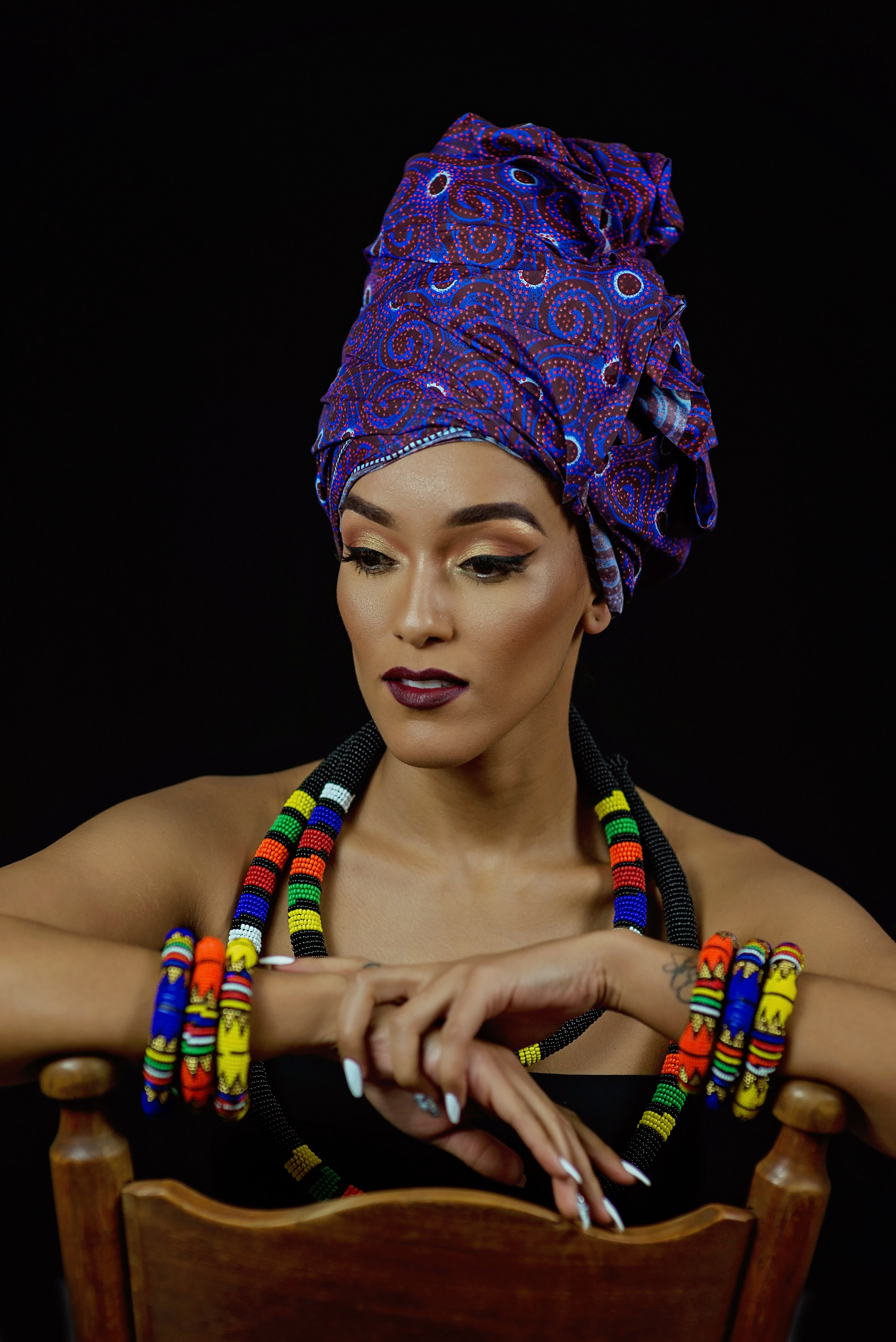 LeAnne’s aptly named second album, The Journey, took her on an expedition of musical success with the hits Deal With It, Don’t Get Me Started, and Be With You. This particular album earned her two South African Music Awards for Best Female RnB Artist and Best Produced Album and a nomination for the Best RnB Video in the Channel O Music Awards. The Journey crossed international borders with its release on several digital platforms and its release in Japan, Bahrain and the UAE. LeAnne continued captivating the attention of local and international audiences.

2012 saw LeAnne Dlamini make the Top 20 in X-Factor UK and 4 Top 10 radio singles and 2 number one hits. This was only the beginning.

LeAnne captivated the attention of South Africa’s media appearing on the covers of Living and Loving, the Mango Airlines Inflight Magazine, My Parenting and Milestones with feature articles in Elle, Marie Claire and Destiny magazines. Brands such as Woolworths, with a featured insert on Top Billing, and a number of major corporate companies grappling for her endorsement. With a large number of corporate shows under her belt, speaker engagements and doing superbly on South Africa’s Strictly Come Dancing by taking 3rd place, LeAnne’s authenticity, coupled with her talent, is what endears her most to her fans.

With so much time in the spotlight, demand for LeAnne’s live performances has accelerated tremendously.

Demand for LeAnne Dlamini has continued to soar since the release of the first sensational hit track, off her new album No Sweat.

No Sweat contains 3 incredible tracks produced by internationally renowned hit maker, Antonio Dixon, who has produced for Ariana Grande, Toni Braxton, Fifth Harmony, Chris Brown and Baby Face to name but a few. LeAnne was privileged to record with Antonio in LA at the legendary Brandon’s Way studios. LeAnne also recorded the hit single, Message to your Heart with the inimitable Jonathan Butler at Tito Jackson’s studios in LA.  Two of the album’s tracks were produced by Seige Monstracity (also famed as Dr Dre’s producers) and features Ihashi Elimhlope. South Africa’s very own Alexis Faku of Blackgravity and Sipho Dlamini of Madskillz produce additional tracks.

LeAnne’s latest single encapsulates yet another facet of who she is and where she is headed. Already her new single, Je T’aime is set to be a hit having reached over 70 million listeners on various radio stations. It embodies a greater Pan-African rhythm, with a sensual Kizomba beat, which is a clear representation of the rich cultural diversity in which she lives and which she herself epitomises.

“I want to be known as someone who never gave up, who worked hard and fought for her dreams. I put my heart and soul into every song I do and I hope people will hear that when they listen to my music. I’d like to be remembered as someone who never compromised and who loved God and my family with all my heart.”

LeAnne’s vision is already coming to fruition as this is how is viewed by millions around the country and globe.