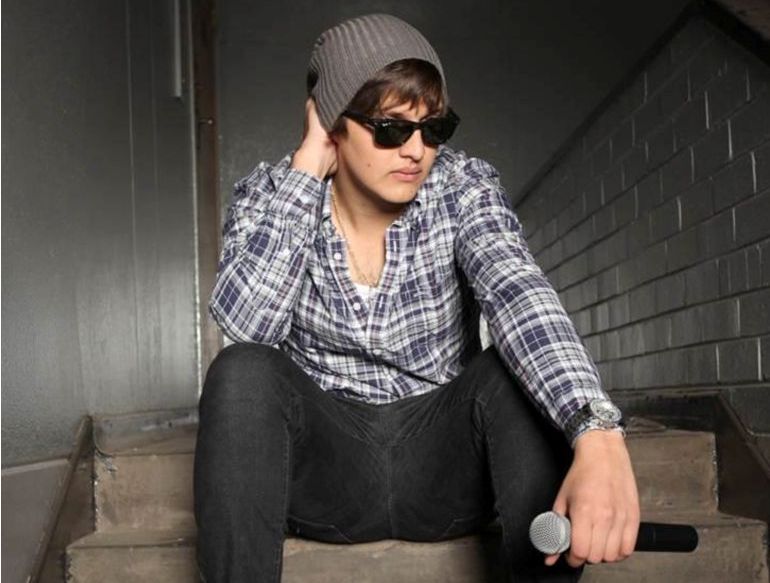 This young and talented South African musician of Armenian descent found his passion for music at a tender age when he began listening to his father’s record player and jived to the likes of Led Zeppelin, Queen and The Beatles. While growing up George’s family didn’t have enough resources for musical instruments or to take George to musical lessons but this didn’t stop George from becoming a musician or reaching for the stars. He learnt of an economical root to creating music.

From the age of 14, George started mastering the beat-boxing element of hip-hop and has revolutionized this art.

George’s performances include; the 2010 FIFA World Cup in South Africa, opening for the likes of Trevor Noah and international acts like Drake, The Game and Wyclef Jean. He has collaborated with Arto Tuncboyaciyan and the Armenian Navy band, and has a range of corporate clients, including; Liberty life, Rand Merchant Bank and Deloitte.

George was crowned South Africa’s best beat-boxer courtesy of HYPE Awards and has performed outside South Africa where he was ranked amongst the top in the world at the World Beat-Box championships in Germany.

Besides beat-boxing, George writes, creates and produces music under the studio label, Beatstar Productions. He has produced singles and co-produced songs with the likes of Kabelo, AKA, DJ Switch, JR, DJ Milkshake and DJ Dimplez.

Today, George also performs with his drummer where they do an interactive set which includes beat-boxing, rapping and man versus instrument set, all with a pinch of humour. 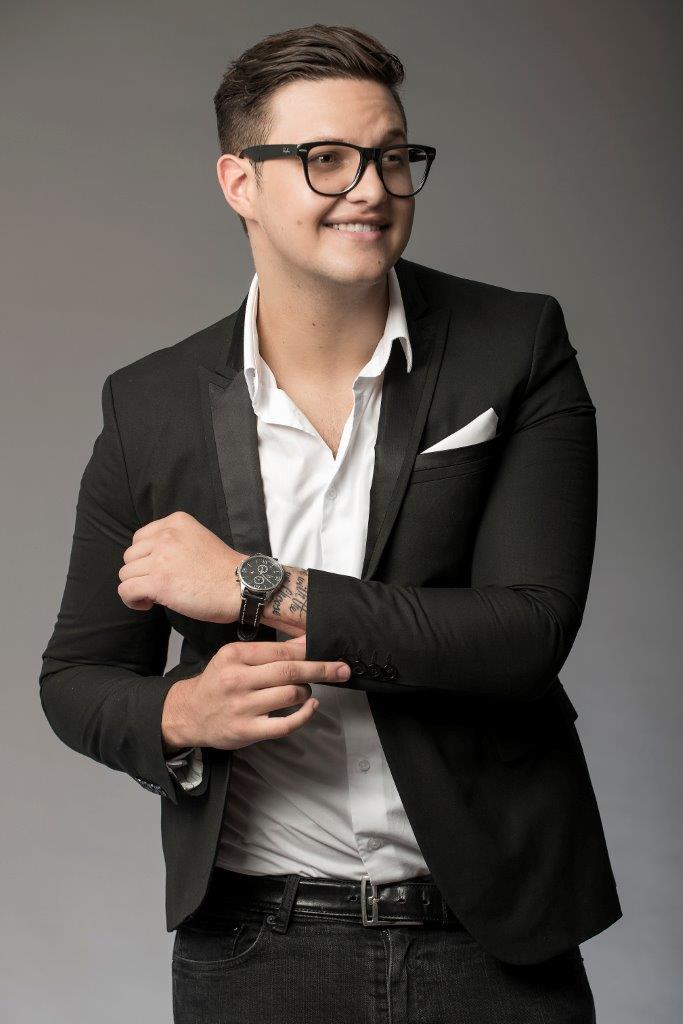 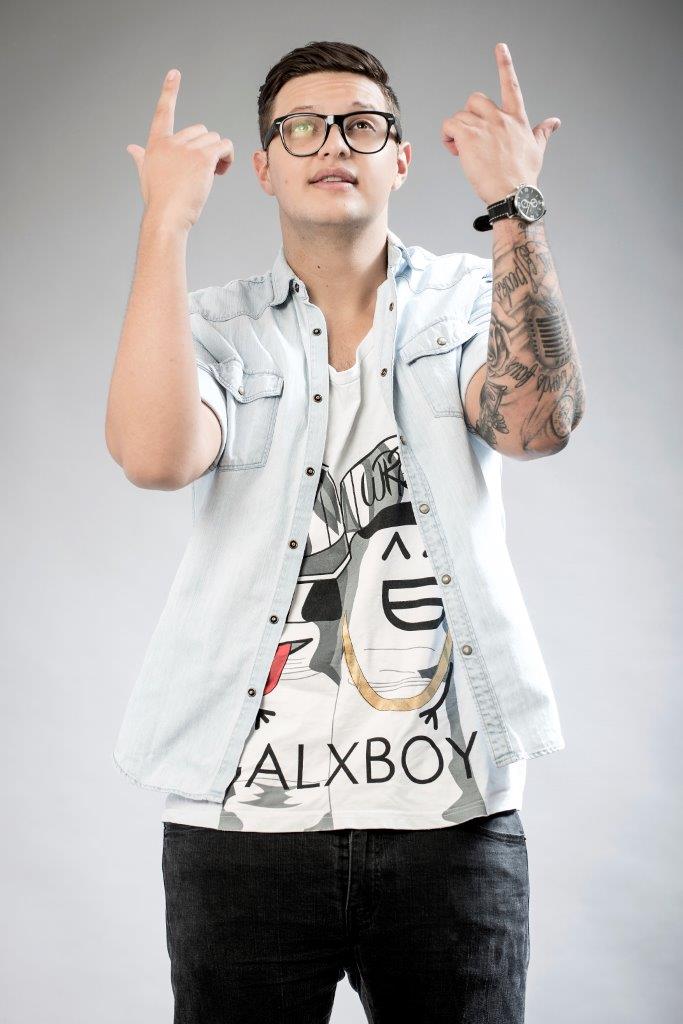 George is always re-inventing himself always trying to learn new ways of entertaining audiences and always aiming to become a global brand.

George’s philosophy is to follow your passion and work hard at what you love doing and you will see that any adversities can be easily overcome. George strongly believes that you create your own reality; he says that you choose to live the life you want and should not let the world nor any external factor or circumstance choose your destiny.